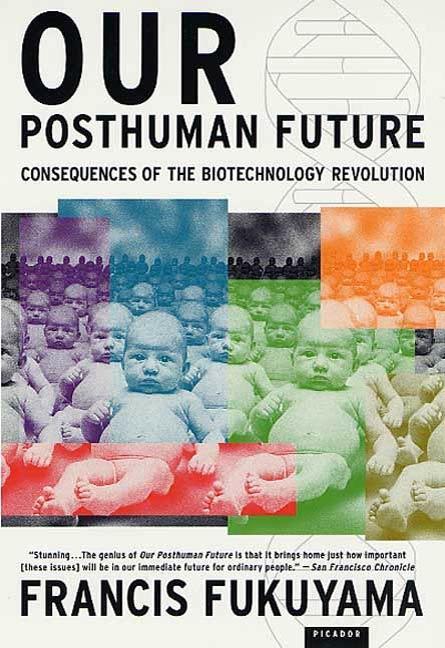 Consequences of the Biotechnology Revolution

In 1989, Francis Fukuyama made his now-famous pronouncement that because "the major alternatives to liberal democracy had exhausted themselves," history as we knew it had reached its end. Ten years later, he revised his argument: we hadn't reached the end of history, he wrote, because we hadn't yet reached the end of science. Arguing that our greatest advances still to come will be in the life sciences, Fukuyama now asks how the ability to modify human behavior will affect liberal democracy.

To re-orient contemporary debate, Fukuyama underlines man's changing understanding of human nature through history: from Plato and Aristotle's belief that man had "natural ends," to the ideals of utopians and dictators of the modern age who sought to remake mankind for ideological ends. Fukuyama persuasively argues that the ultimate prize of the biotechnology revolution-intervention in the "germ-line," the ability to manipulate the DNA of all of one person's descendents-will have profound, and potentially terrible, consequences for our political order, even if undertaken by ordinary parents seeking to "improve" their children.

In Our Posthuman Future, our greatest social philosopher begins to describe the potential effects of exploration on the foundation of liberal democracy: the belief that human beings are equal by nature.