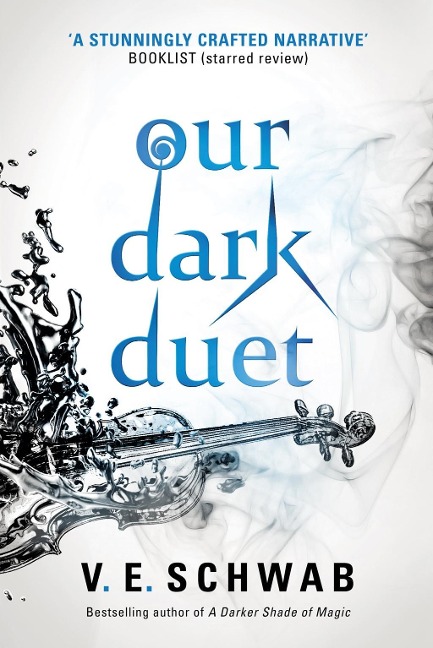 The sequel - and conclusion - to Victoria Schwab's instant #1 New York Times bestseller, This Savage Song. Kate Harker is a girl who isn't afraid of the dark. She's a girl who hunts monsters. And she's good at it. August Flynn is a monster who can never be human. No matter how much he once yearned for it. He has a part to play. And he will play it, no matter the cost. Nearly six months after Kate and August were first thrown together, the war between the monsters and the humans is a terrifying reality. In Verity, August has become the leader he never wished to be, and in Prosperity, Kate has become the ruthless hunter she knew she could be. When a new monster emerges from the shadows - one who feeds on chaos and brings out its victim's inner demons - it lures Kate home, where she finds more than she bargained for. She'll face a monster she thought she killed, a boy she thought she knew, and a demon all her own.

V.E. Schwab is the No.1 New York Times bestselling author of ten books, including This Savage Song and the Darker Shade of Magic series, whose first book was described as "a classic work of fantasy" by Deborah Harkness. It was one of Waterstones' Best Fantasy Books of 2015, The Guardia's Best Science Fiction novels, and a Telegraph choice. The Independent has called her "The natural sucessor to Diana Wynne Jones."

The Bloody Chamber and Other Stories

A Darker Shade of Magic 03. A Conjuring of Light

Call Me by Your Name Ruf mich bei deinem Namen

A Curse So Dark and Lonely

The Winter of the Witch

Not a Drop to Drink

And the Ocean Was Our Sky

The Elements of Style

The Story of the Glittering Plain

The Act in Context 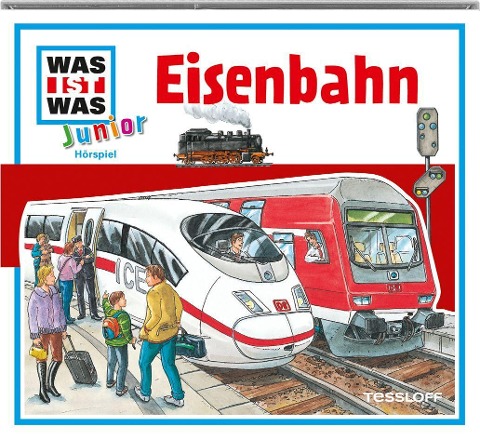