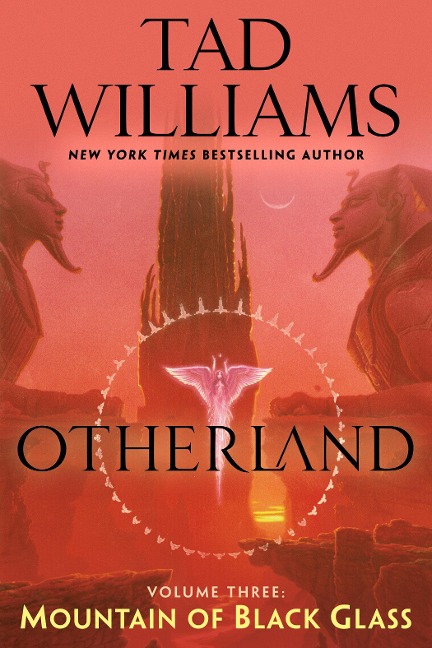 "The Grail Brotherhood has built the most powerful, sophisticated simulation network imaginable. At the same time, they have manipulated and injured the minds of thousands of children."

This proclamation from the mysterious Mr. Sellars confirmed what Renie Sulaweyo had feared to be true when she first broke into the Otherland network in a desperate search for the cause of her brother Stephen's deathlike coma.

Now Renie, the Bushman !Xabbu, and their companions find themselves navigating a treacherous and ever-changing course―from a strangely unfinished land, to a seemingly endless labyrinthine House―pursuing a sociopathic killer who has stolen one of their group.

To Renie's despair she is no closer to uncovering the secrets which could help save Stephen's life, and now it appears that something may be very wrong with the Otherland network itself.

As Paul Jonas, Orlando, Renie and the rest strive to reach Priam's Walls, in the heart of Troy, they know that their quest is running perilously short of time. For the Grail Brotherhood has finally set the date for the Ceremony when they will make their bid for the immortality, and thereby seal the fate of Earth's children forever.

But before Renie and her allies can hope to stop the Brotherhood, they must first solve the mysteries of Otherland itself, and confront its darkest secret―an entity known only as the Other.

Tad Williams has held more jobs than any sane person should admit to—singing in a band, selling shoes, managing a financial institution, throwing newspapers, and designing military manuals, to name just a few. He also hosted a syndicated radio show for ten years, worked in theater and television production, taught both grade-school and college classes, and worked in multimedia for a major computer firm. He is cofounder of an interactive television company, and is currently writing comic books and film and television scripts as well. Tad and his family live in London and the San Francisco Bay Area. You can find Tad Williams at tadwilliams.com. 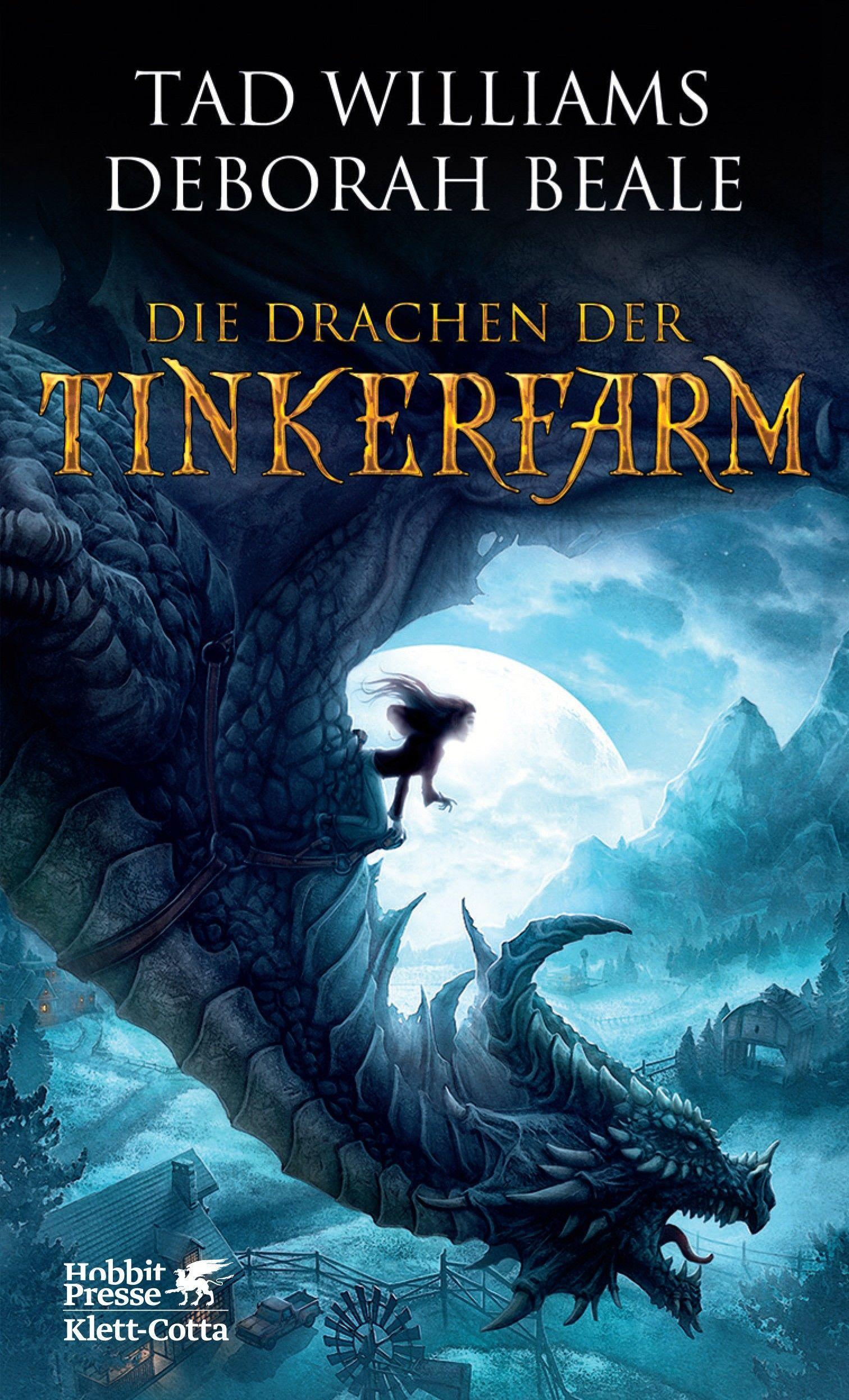 The Boy, The Mole, The Fox and The Horse

The Boy, the Mole, the Fox and the Horse