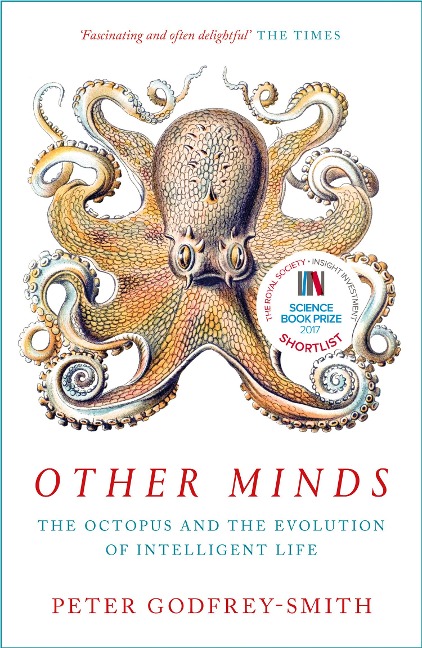 The Octopus And The Evolution Of Intelligent Life

The distinguished philosopher of science and scuba diver Peter Godfrey-Smith proposes a differing narrative of nature achieving self-awareness, with the octopus at its centre instead of the usual emphasis on the development of mammals. By unpacking how such a solitary creature attained such an unusual degree of intelligence, "Other Minds" casts new light on the workings of the minds of humans as well as cephalopods.

Cookin' Up A Storm 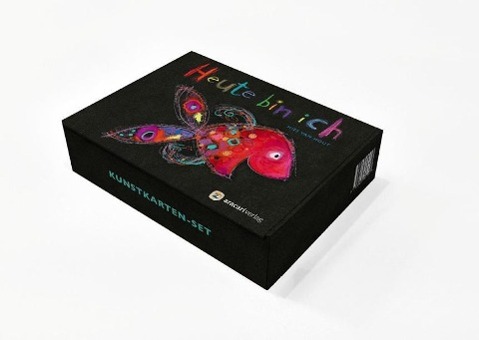 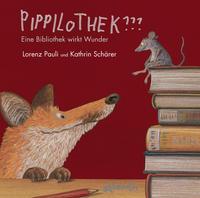 Under the Greenwood Tree

The Opposite of Loneliness

Sex in the Sea

Other Minds: The Octopus, the Sea, and the Deep...

The Hidden Pleasures of Life

Other Minds: The Octopus and the Evolution of I...