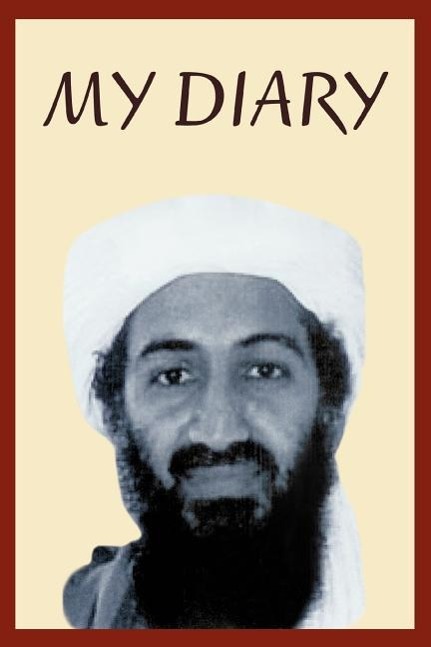 Skulking in the caves along the Pakistan-Afghanistan border, the world's most wanted terrorist passes his days playing Monopoly, watching The Simpsons and Sex in the City, safeguarding his tub of yoghurt from a thieving comrade, phoning Mummy in Saudi Arabia, planning his Memorial Library, and fantasizing about having a passionate affair with either Laura Bush (with whom he is totally besotted), Cherie Blair or, should all else fail, the wife of his best friend. Bin Laden also has to cope with the stress of being hunted by US Special Forces, preventing his deputy from taking over as leader of al-Qaeda, fearing that he looks Jewish, and filming new video releases for his enemies. When he's not popping Valium, he spends time wondering if his arch enemy in the White House is as stupid as he seems-and deciding that he is. This book-a fascinating mix of fact and fiction-shows bin Laden obsessing about internet pornography (using such sites to send encrypted messages), watching the Athens Olympics (which he doesn't bomb because he's desperate to see Ian Thorpe and the synchronized swimming), and even dreaming of one day eating at the Carnegie Deli and shopping at Neiman-Marcus.