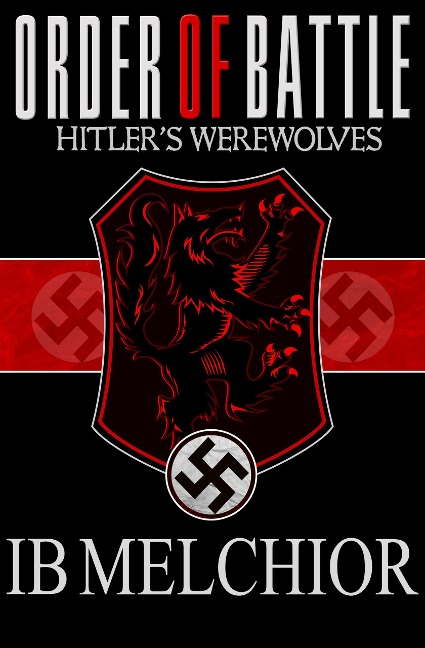 An assassination attempt on General Eisenhower looms as agents race to take down a Nazi terrorist organization in this "undeniably exciting" thriller (The Washington Post).

Written by an author with personal experience as a counterintelligence agent during World War II, Order of Battle is set during the waning days of Nazi Germany, as plans are hatched for a covert terrorist organization known as the Werewolves, meant to carry on Hitler's legacy even in the face of defeat. High on their list of goals: the death of America's heroic Dwight D. Eisenhower.

But the secret Nazi resistance will have trouble eluding the Allied forces lying in wait for them-especially one dedicated American intelligence officer who suspects that danger lurks underground amid the chaos of a collapsing empire-in this novel inspired by real events and filled with "maximum tension" (The New York Times).