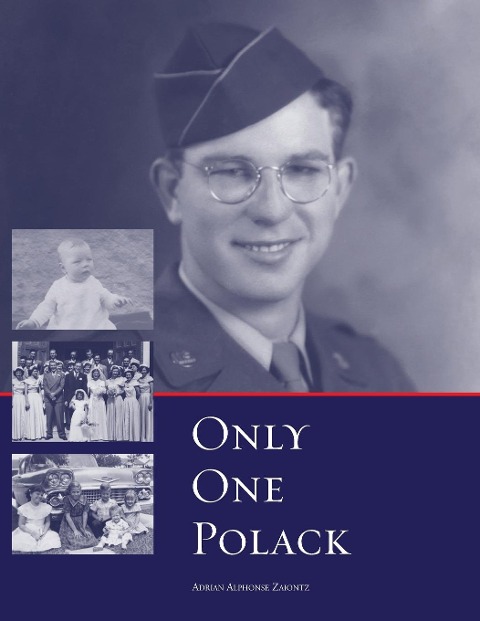 We all have a story to tell, but rarely take the time to tell it. Adrian Zaiontz has taken that time, recording almost a century of recollections for his descendants and relatives. Follow him through the amazing and frequently humorous stories of his expanding universe as he grew and faced new horizons. Many things made his life enjoyable and some heart-breaking tragedies made him stronger. His experiences in World War II are documented through the eyes of an 18-year-old soldier. Lose yourself in these stories about a Polish-American who impacted lives around him and made a difference, even though he was … Only One Polack.