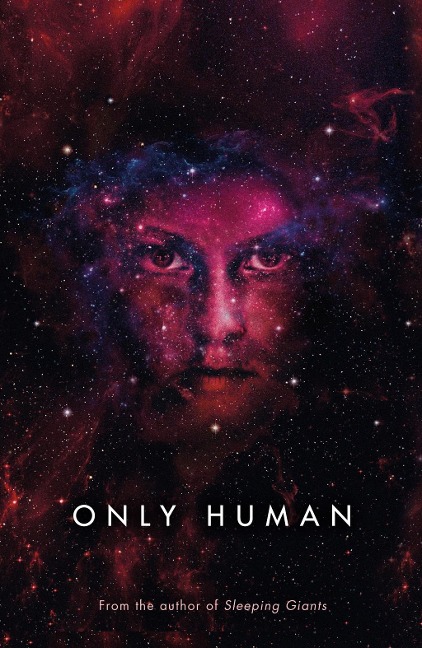 The gripping final instalment in the Sleeping Giants trilogy - perfect for fans of Ready, Player One, The Martian and Transformers.
________

We always thought the biggest threat to humanity would come from the outside.

Ten years ago, alien robots descended to Earth killing one hundred million people. And when they retreated, they took brilliant scientist Dr Rose Franklin and her team with them.

Now, after nearly ten years on another world, Rose and the Earth Defence Corps manage to escape - only to find that a devastating new war has begun. This time, between humans.

As the human race looks set to destroy itself, Rose and her comrades must find a way to unite Earth.

The stakes couldn't be higher, as the aliens intend to finish the annihilation they started . . .

Praise for the Sleeping Giants trilogy:

'This year's The Martian. So good and so eerie' Buzzfeed

'A sheer blast from start to finish' Blake Crouch, author of the Wayward Pines series

'Reminiscent of The Martian and World War Z' Pierce Brown, author of the Red Rising series 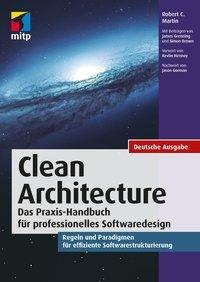 A Hundred or More Hidden Things

Cross Cultural Management in the 21st century a...