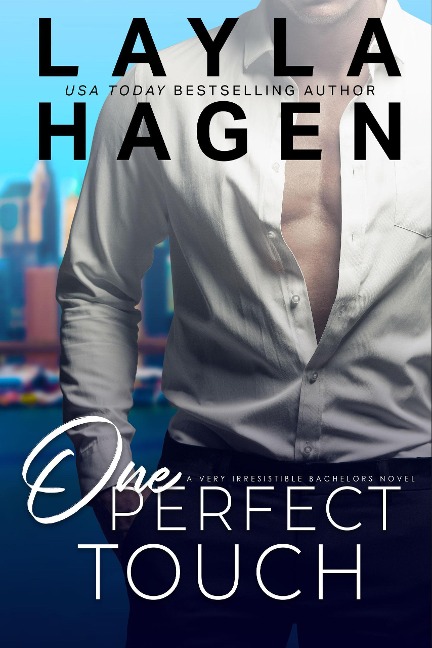 In business circles, Robert "Rob" Dumont is known for being cutthroat and demanding. And it's true. He thrives on challenges. Taking the family-owned restaurant chain to the next level is his passion.

When his sister's marriage implodes, he heads back to New York, to be there for her and his niece. These are his only two priorities: growing the business and taking care of his family.

His new neighbor is a temptation he hadn't counted on. Skye Winchester is bold, sensual and he just can't keep his distance. But once he touches her, he wants more. He wants to worship her all night long.

As a business owner herself, Skye's got enough on her plate. Rob was expecting her to run in the opposite direction when she realizes how complicated his life is. Instead, she does the opposite: making his sister laugh, charming his niece… She completely wins him over.

But how can they hold on to each other when neither expected their attraction to turn into a deep connection?