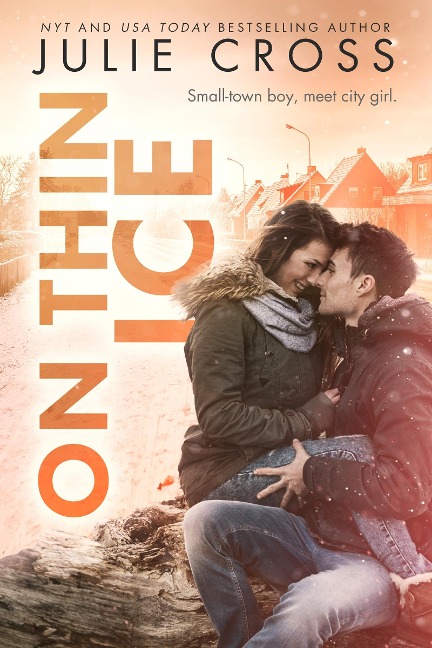 Jake Hammond, current prince of Juniper Falls, captain of the hockey team, and player with the best chance of scoring it big, is on top of the world. Until one hazing ritual gone wrong lands him injured, sitting on the sidelines, and-shocking even to him-finding himself enjoying his "punishment" as assistant coach for the girls' team.

As Jake and Brooke grow closer, he finds the quiet new girl is hiding a persona full of life, ideas, and experiences bigger and broader than anything he's ever known. But to Jake, hockey's never just been a game. It's his whole life. And leveraging the game for a shot at their future might be more than he can give.

Each book in the Juniper Falls series is STANDALONE:
* Off the Ice
* Breaking the Ice
* On Thin Ice