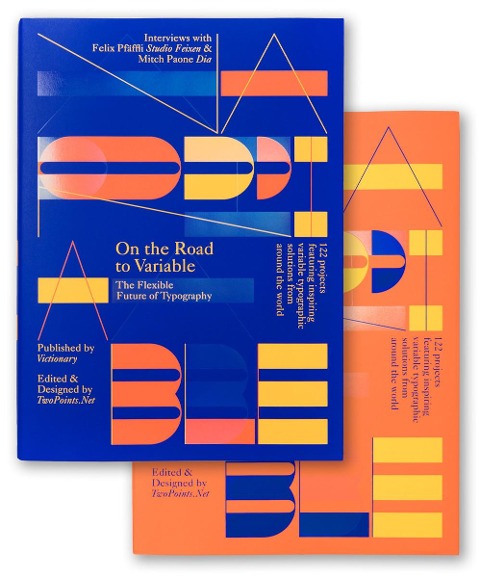 On the Road to Variable

The Flexible Future of Typography

On the 16th of September 2016, Adobe, Google, Apple, and Microsoft  announced a new update to the OpenType specification that will allow for fonts to be variable. Through this update, designers will have the freedom and flexibility to use a wide variety of styles, ranging in extremes to include everything in between.

Although the technology has yet to be fully implemented, variable typography is already becoming an unstoppable force in contemporary graphic design. On the Road to Variable explores an eclectic and exciting collection of work that experiments with the modification of existing typefaces as well as the creation of new ones for a fascinating glimpse into the future of type.

This book is available in a vivid blue or neon orange; books are shipped to customers at random. 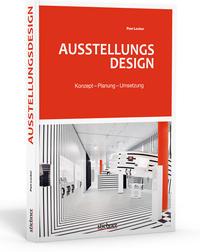 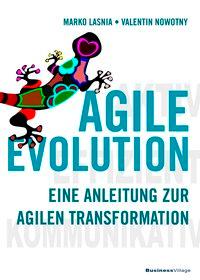 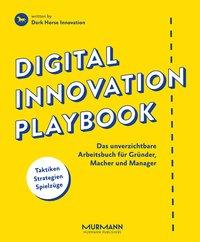 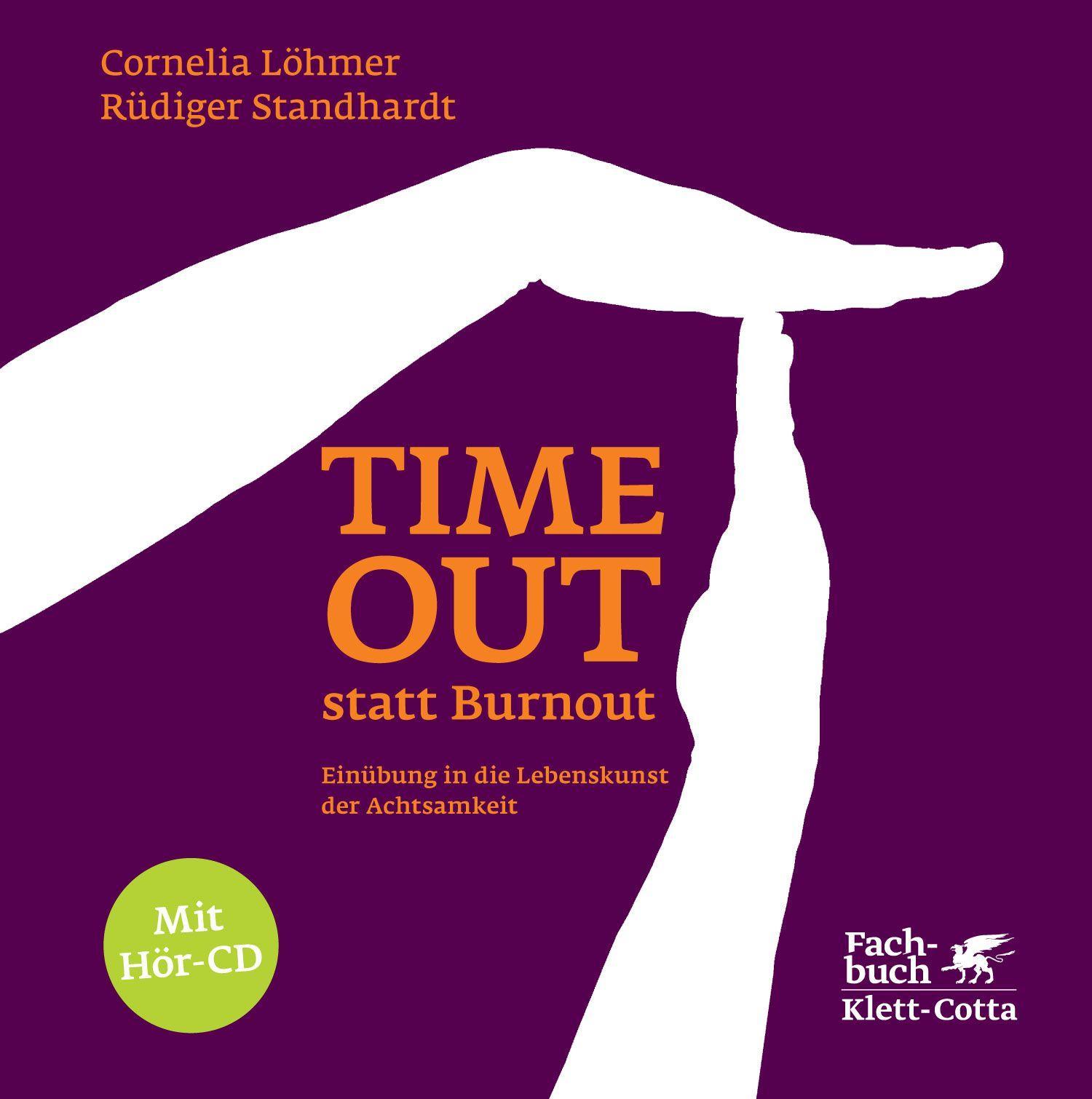 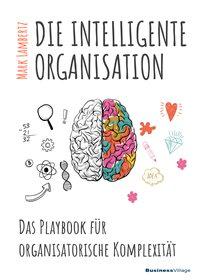 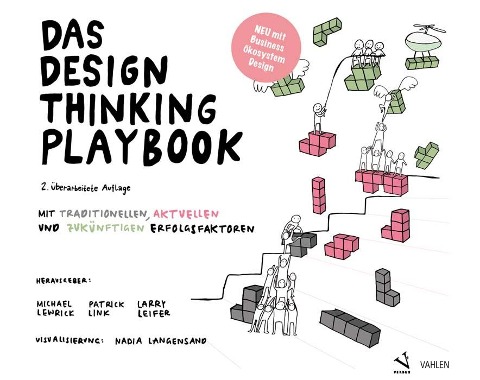 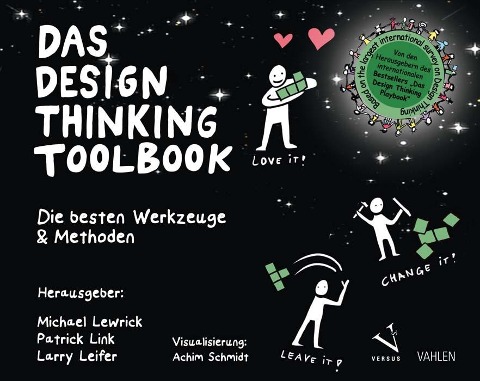 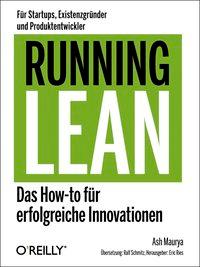 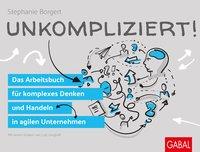