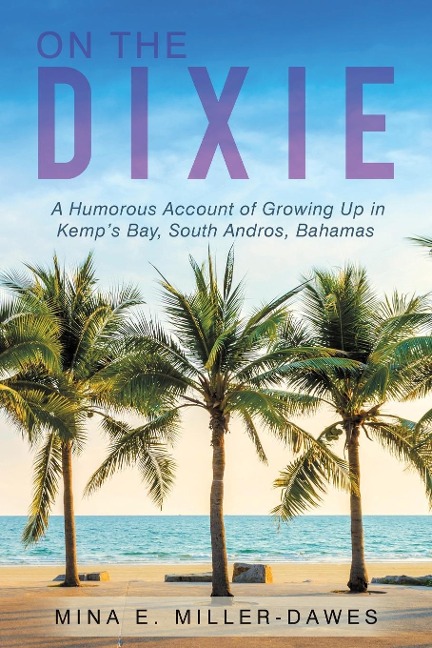 A Humorous Account of Growing Up in Kemp's Bay, South Andros, Bahamas

Do you want to get a jump start on the news for the day? Well then, you need to go to the Dixie! The Dixie was the thoroughfare for travel from one end of the community of Kemp's Bay to the other. It was also the connecting link to communities south and north of Kemp's Bay. Most of the homes were located on or near the Dixie so that anyone passing through the settlement via the Dixie could be observed by most of the inhabitants.