"A gem of psychological insight, social commentary, philosophical analysis, and good humor. This is the work of an extraordinarily acute, attentive, and versatile philosopher who has succeeded in addressing an audience comprised of both other philosophers and the general public on a topic of considerable human interest in a characteristically wry and engaging way. It is one of the most enjoyable and humanly illuminating short pieces of philosophy produced in the past fifty years."--Raymond Geuss, University of Cambridge

"The most audacious of the ancient alchemists desired to transmute lead into gold. They never succeeded. Who would have known that they should have started not with a base metal, but with bullshit? Harry Frankfurt offers a philosophical analysis of bullshit that is golden. The prose by turns employs irony, broad humor, and tongue-in-cheek high seriousness while at the same time manages to have a rigorous logical coherence that is always impressive. One leaves the essay not merely thinking it was a delight. One leaves it realizing that one has engaged the accomplishment of a great analyst and thinker."--William Chester Jordan, Professor of History, Princeton University

You Are Not So Smart 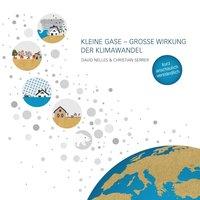 The World is flat 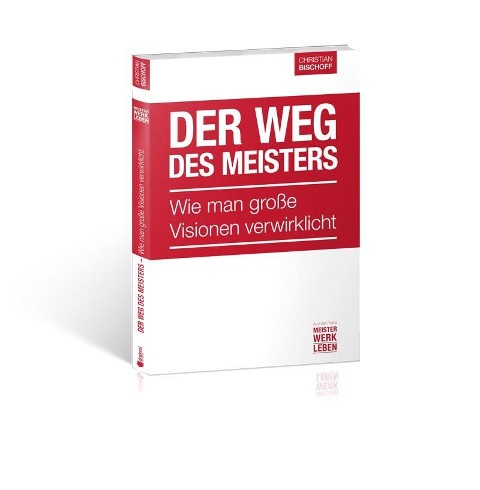