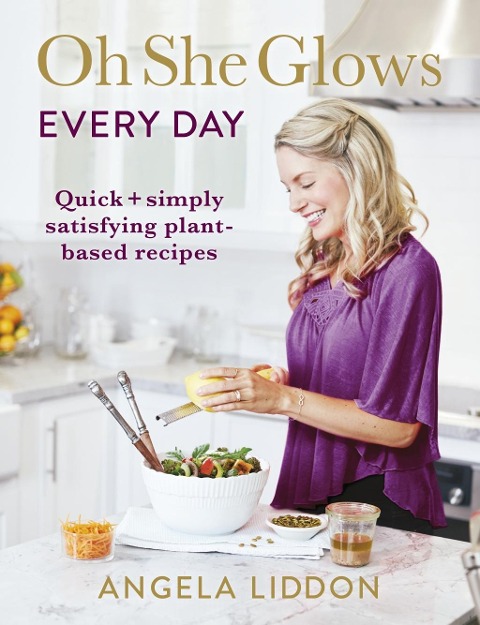 Angela Liddon's irresistible and foolproof recipes have become the gold standard for plant-based cooking. Filled with over 100 family-friendly recipes, Oh She Glows Every Day is the classic vegan cookbook for simple, easy and tasty plant-based cooking.

These tasty recipes include . . .

A beautiful go-to cookbook from one of the internet's most most popular voices in food, Oh She Glows Every Day proves that it's possible to cook simple, nourishing, and tasty vegan meals for every day of the week.

'You will want to make everything' Independent