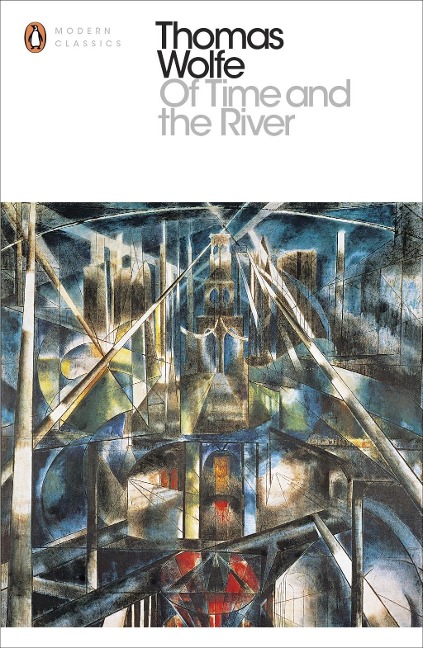 Of Time and the River

It is 1920 and Eugene Gant leaves the American South for Harvard, New York and Europe, determined to make his way as a writer. On the boat home, he meets Esther Jack, the woman who is to dominate his life. Autobiographical, vital and passionate, Wolfe's second novel blazes with energy and life.

Wolfe's first novel, Look Homeward, Angel, is also now available in Penguin Classics. Together, the two novels tell the story of Eugene Gant, Wolfe's fictional alter-ego, as he grows up in a dysfunctional family in the American South and discovers his true vocation as a writer.

This new edition includes an introduction by Elizabeth Kostova, author of The Historian.