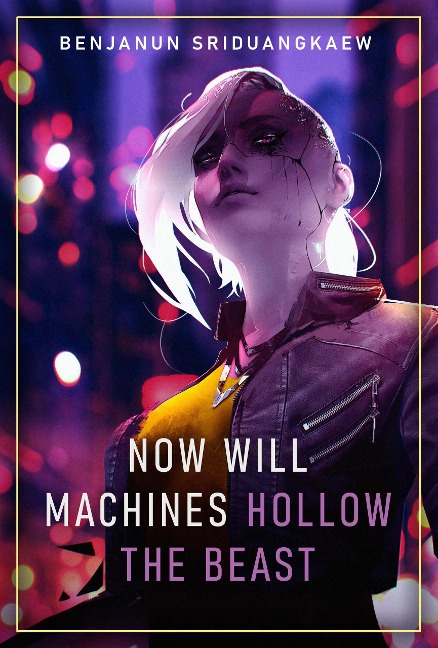 Now Will Machines Hollow the Beast

Vishnu's Leviathan: a half-beast, half-machine warship famed for its speed and might. The great prize that armies across the galaxies will kill to possess.

Admiral Anoushka was once a ghost. Now she's the universe's most brutal commander with a debt to a godlike AI. To repay it-and to complete her long revenge-she's set her sights on the leviathan. Neither the warship's flesh horrors nor its ruthless ruler will stand in her way.

But all her plans couldnt prepare her for what waits in the belly of the beast: a foe that matches her in ferocity and thirst for vengeance . . . and a deep treachery that may prove her undoing.

Set in the same universe as And Shall Machines Surrender.