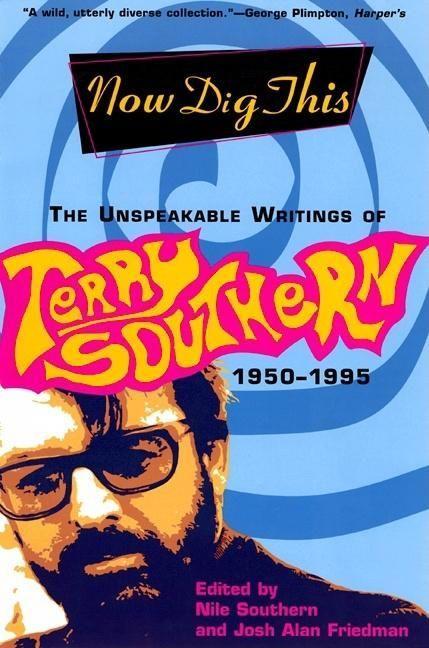 Now Dig This: The Unspeakable Writings of Terry Southern, 1950-1995

Acclaimed novelist, Beat godfather, prolific screenwriter, and one of the founders of New Journalism, as well as the only guy to wear shades on the Beatles' Sgt. Pepper's cover, Terry Southern was an audacious original. Now Dig This is a journey through Terry Southern's America, from the buttoned-down '50s through the sexual revolution, rock 'n' roll, and independent cinema (which he helped inaugurate by cowriting and producing Easy Rider), up to his death in 1995. It spans Southern's stellar career, from early short stories and a Paris Review interview with Henry Green, to his legendary Esquire piece covering the 1968 Chicago Democratic Convention with Jean Genet and William Burroughs and his equally infamous account of life neck-high in girls and cocaine aboard The Rolling Stones' tour jet, to his memories of twentieth-century legends like Abbie Hoffman, Kurt Vonnegut, and Stanley Kubrick, with whom he wrote Dr. Strangelove.