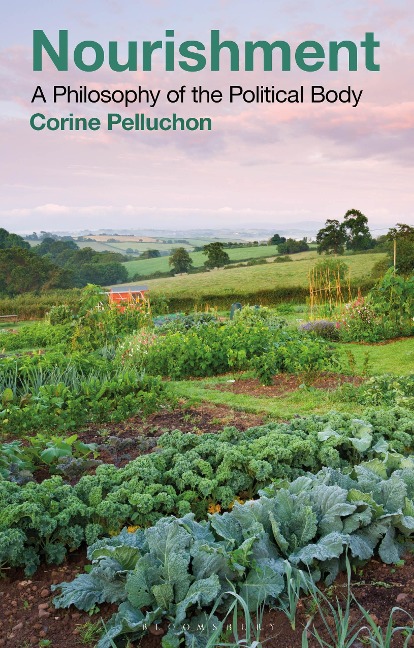 A Philosophy of the Political Body

In her new book, Corine Pelluchon argues that the dichotomy between nature and culture privileges the latter. She laments that the political system protects the sovereignty of the human and leaves them immune to impending environmental disaster. Using the phenomenological writings of French philosophers like Emmanuel Levinas, Jacques Derrida, and Paul Ricoeur, Pelluchon contends that human beings have to recognise humanity's dependence upon the natural world for survival and adopt a new philosophy of existence that advocates for animal welfare and ecological preservation.
In an extension of Heidegger's ontology of concern, Pelluchon declares that this dependence is not negative or a sign of weakness. She argues instead, that we are nourished by the natural world and that the very idea of nourishment contains an element of pleasure. This sustenance comforts humans and gives their lives taste. Pelluchon's new philosophy claims then, that eating has an affective, social and cultural dimension, but that most importantly it is a political act. It solidifies the eternal link between human beings and animals, and warns that the human consumption of animals and other natural resources impacts upon humanity's future.

Corine Pelluchon is Professor of Philosophy and Applied Ethics at the University of Paris-Est-Marne-La-Vallée, France.

Part 1. A Phenomenology of Nourishment
1. Living From
2. Space, Milieu, and Other Existants
3. Eating Disorders