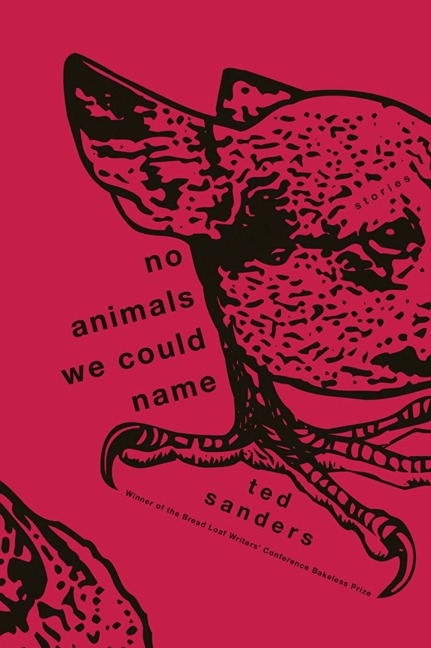 No Animals We Could Name: Stories

No Animals We Could Name by Ted Sanders

The winner of the Bakeless Prize for Fiction, a bold debut collection

The animals (human or otherwise) in Ted Sanders's inventive, wistful stories are oddly familiar, yet unlike anyone you've met before. A lion made of bedsheets, with chicken bones for teeth, is brought to life by a grieving mother. When Raphael the pet lizard mysteriously loses his tail, his owners find themselves ever more desperate to keep him alive, in one sense or another. A pensive tug-of-war between an amateur angler and a halibut unfolds through the eyes of both fisherman and fish. And in the collection's unifying novella, an unusual guest's arrival at a party sets idle gears turning in startling new ways.