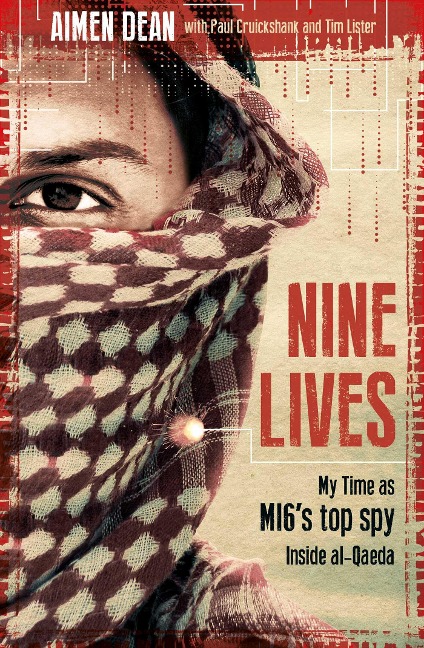 My Time As MI6's Top Spy Inside al-Qaeda

As one of al-Qaeda's most respected bomb-makers, Aimen Dean rubbed shoulders with the mastermind of the 9/11 attacks and swore allegiance to Osama bin Laden.

As a double agent at the heart of al-Qaeda's chemical weapons programme, he foiled attacks on civilians and saved countless lives, brushing with death so often that his handlers began to call him their spy with nine lives.

This is the story of how a young Muslim, determined to defend his faith, found himself fighting on the wrong side ? and his fateful decision to work undercover for his sworn enemy. From the killing fields of Bosnia to the training camps of Afghanistan, from running money and equipment in Britain to dodging barrel bombs in Syria, we discover what life is like inside the global jihad, and what it will take to stop it once and for all.