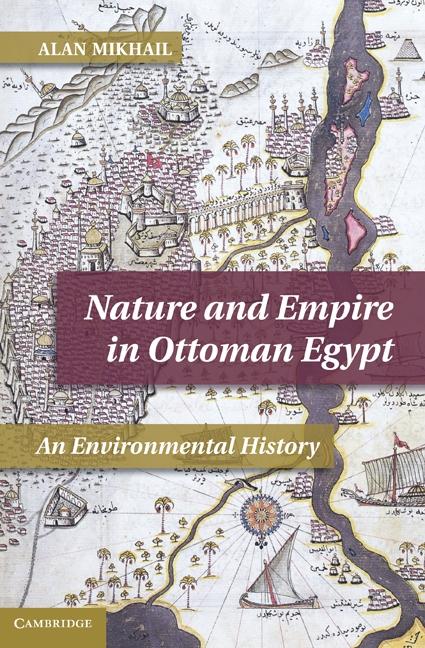 Nature and Empire in Ottoman Egypt

In one of the first ever environmental histories of the Ottoman Empire, Alan Mikhail examines relations between the empire and its most lucrative province of Egypt. Based on both the local records of various towns and villages in rural Egypt and the imperial orders of the Ottoman state, this book charts how changes in the control of natural resources fundamentally altered the nature of Ottoman imperial sovereignty in Egypt and throughout the empire. In revealing how Egyptian peasants were able to use their knowledge and experience of local environments to force the hand of the imperial state, Nature and Empire in Ottoman Egypt tells a story of the connections of empire stretching from canals in the Egyptian countryside to the palace in Istanbul, from the forests of Anatolia to the shores of the Red Sea, and from a plague flea's bite to the fortunes of one of the most powerful states of the early modern world.