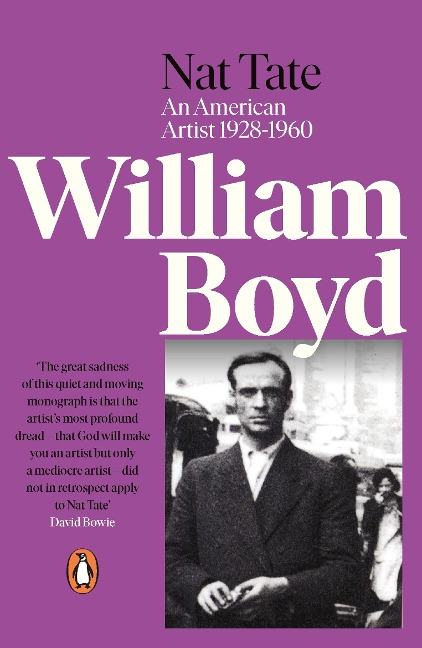 The infamous literary hoax that fooled the art world

On January 8 1960, artist Nat Tate set out to burn his entire life's work. Four days later he jumped off a Staten Island ferry, killing himself. His body was never found.

When William Boyd published his biography of Abstract Expressionist Nat Tate, tributes poured in from a whole host of artists and critics in the New York art world. They toasted the troubled genius in a Manhattan launch party attended by David Bowie and Gore Vidal.

But Nat Tate never existed. The book was a hoax.

Will Boyd's biography of a fake artist is a brilliant probe into the politics of authenticity and reputation in the modern art scene. It is a playful and intelligent insight into the fascinating, often cryptic world of modern art.

A Darkness of Dragons

Your Alluring Love (The Bennett Family, #6)