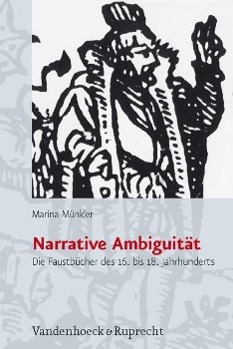 This book studies the transformations of the figure of Faust found in the Faust books dating from the 16th to the early 18th century, which laid the foundation for the literary fame of the figure of Faust as the devil's confederate.The figure of Faust was repeatedly reworked in many texts of this era, undergoing a considerable transformation in the process. At the center of the discussion in this volume lie the themes of curiositas and audacity, fear of damnation and an anguished conscience, melancholy and despair.Of particular interest are the junctures of Faust as sorcerer and learned man, caught between exemplary typification and individualisation processes, between legend and damnation.

What I Don't Know About Animals