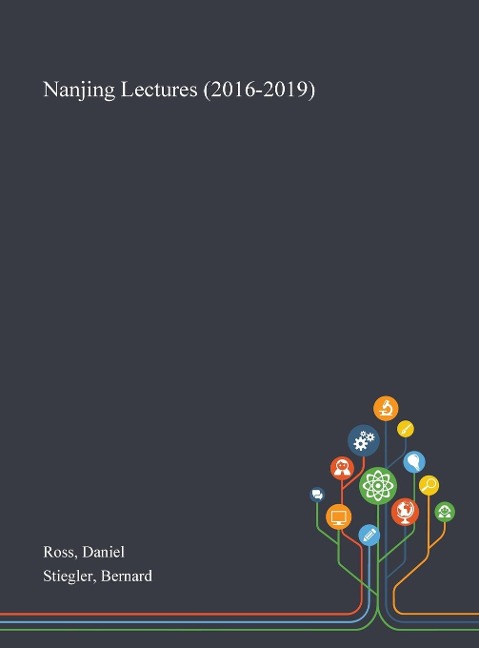 In this series of lectures, delivered at Nanjing University from 2016 to 2019, Bernard Stiegler rethinks the so-called Anthropocene in relation to philosophy's failure to reckon with the manifold and indeed "cosmic" consequences of the entropic and thermodynamic revolution. Beginning with the Oxford Dictionaries' decision to make "post-truth" the 2016 word of the year, and taking this as an opportunity to understand the implications for Heidegger's "history of being", "history of truth" and Gestell, the first series of lectures enter into an original consideration of the relationship between Socrates and Plato (and of tragic Greece in general) and its meaning for the history of Western philosophy. The following year's lecture series traverse a path from Foucault's biopower to psychopower to neuropower, and then to a critique of neuroeconomics. Revising Husserl's account of retention to focus on the irreducible connection between human memory and technological memory, the lectures culminate in reflections on the significance of neurotechnology in platform capitalism. The concept of hyper-matter is introduced in the lectures of 2019 as requisite for an epistemology that escapes the trap of opposing the material and the ideal in order to respond to the need for a new critique of the notion of information and technological performativity (of which Moore's law both is and is not an example) in an age when the biosphere has become a technosphere.

This work was published by Saint Philip Street Press pursuant to a Creative Commons license permitting commercial use. All rights not granted by the work's license are retained by the author or authors.