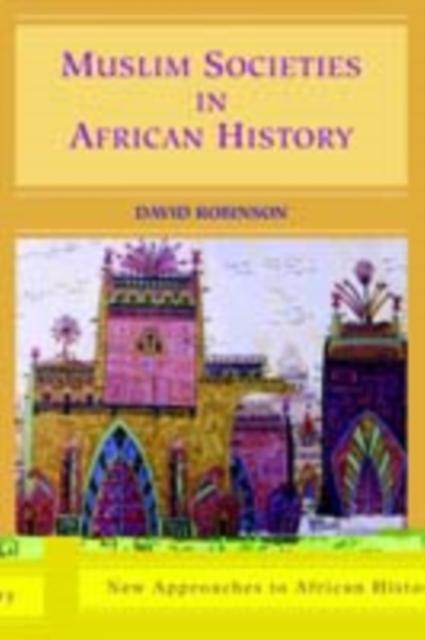 Examining a series of processes (Islamization, Arabization, Africanization) and case studies from North, West and East Africa, this book gives snapshots of Muslim societies in Africa over the last millennium. In contrast to traditions which suggest that Islam did not take root in Africa, author David Robinson shows the complex struggles of Muslims in the Muslim state of Morocco and in the Hausaland region of Nigeria. He portrays the ways in which Islam was practiced in the 'pagan' societies of Ashanti (Ghana) and Buganda (Uganda) and in the ostensibly Christian state of Ethiopia - beginning with the first emigration of Muslims from Mecca in 615 CE, well before the foundational hijra to Medina in 622. He concludes with chapters on the Mahdi and Khalifa of the Sudan and the Murid Sufi movement that originated in Senegal, and reflections in the wake of the events of September 11, 2001.