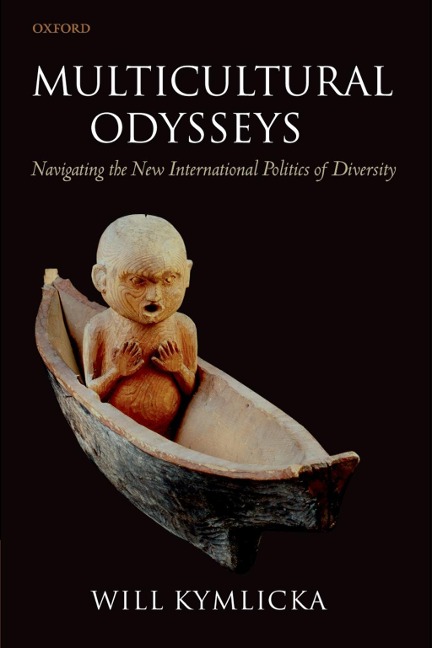 We are currently witnessing the global diffusion of multiculturalism, both as a political discourse and as a set of international legal norms. States today are under increasing international scrutiny regarding their treatment of ethnocultural groups, and are expected to meet evolving international standards regarding the rights of indigenous peoples, national minorities, and immigrants. This phenomenon represents a veritable revolution in international relations, yet
has received little public or scholarly attention.
In this book, Kymlicka examines the factors underlying this change, and the challenges it raises. Against those critics who argue that multiculturalism is a threat to universal human rights, Kymlicka shows that the sort of multiculturalism that is being globalized is inspired and constrained by the human rights revolution, and embedded in a framework of liberal-democratic values.
However, the formulation and implementation of these international norms has generated a number of dilemmas. The policies adopted by international organizations to deal with ethnic diversity are driven by conflicting impulses. Pessimism about the destabilizing consequences of ethnic politics alternates with optimism about the prospects for a peaceful and democratic form of multicultural politics. The result is often an unstable mix of paralyzing fear and naïve hope, rooted in conflicting
imperatives of security and justice. Moreover, given the enormous differences in the characteristics of minorities (eg., their size, territorial concentration, cultural markers, historic relationship to the state), it is difficult to formulate standards that apply to all groups. Yet attempts to formulate
more targeted norms that apply only to specific categories of minorities (eg., "indigenous peoples" or "national minorities") have proven controversial and unstable.
Kymlicka examines these dilemmas as they have played out in both the theory and practice of international minority rights protection, including recent developments regarding the rights of national minorities in Europe, the rights of indigenous peoples in the Americas, as well as emerging debates on multiculturalism in Asia and Africa.

Will Kymlicka is the author of five books published by Oxford University Press: Liberalism, Community, and Culture (1989), Contemporary Political Philosophy (1990; second edition 2002), Multicultural Citizenship (1995), which was awarded the Macpherson Prize by the Canadian Political Science Association, and the Bunche Award by the American Political Science Association, Finding Our Way: Rethinking Ethnocultural Relations in Canada (1998); and Politics in the
Vernacular (2001). He is also the editor of Justice in Political Philosophy (Elgar, 1992), The Rights of Minority Cultures (OUP, 1995), and co-editor of Ethnicity and Group Rights (NYU Press, 1997), Citizenship in Diverse Societies (OUP, 2000), Can Liberal Pluralism Be Exported ? (OUP, 2001), Language
Rights and Political Theory (OUP, 2003), and Multiculturalism and the Welfare State (OUP, 2006). He is currently a Professor of Philosophy at Queen's University.