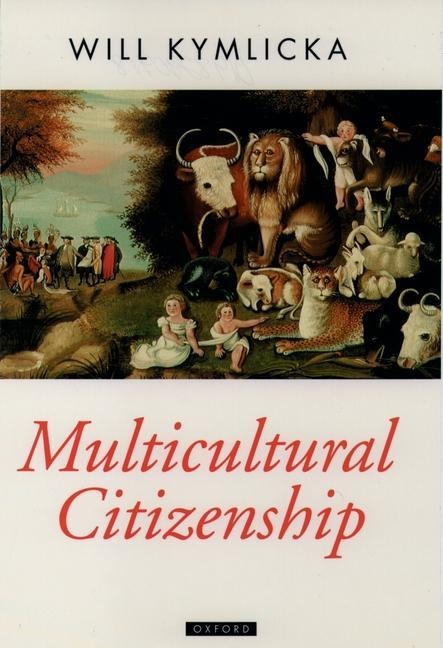 The increasingly multicultural fabric of modern societies has given rise to many new issues and conflicts, as ethnic and national minorities demand recognition and support for their cultural identity. This book presents a new conception of the rights and status of minority cultures. It argues that certain sorts of collective rights for minority cultures are consistent with liberal-democratic principles, and that standard liberal objections to recognizing such rights on grounds of individual freedom, social justice, and national unity can be answered. However, Professor Kymlicka emphasizes that no single formula can be applied to all groups, and that the needs and aspirations of immigrants are very different from those of indigenous peoples and national minorities. The book discusses issues such as language rights, group representation, land claims, federalism, and secession - issues which are central to understanding multicultural politics, but which have been surprisingly neglected in contemporary liberal theory.