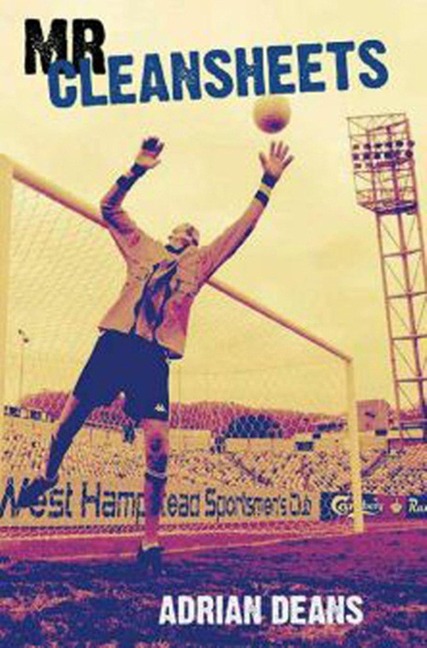 Eric Judd is 39 and his girlfriend wants him to give up playing football. Eric (aka Mr Cleansheets) is a goalkeeping legend at his amateur Sydney club because in his youth he received a letter inviting him to trial with Manchester United. The letter said to 'come when you're ready' - and six days before his 40th birthday, Eric is finally ready.

Inspired by the dying wish of his Uncle Jimmy, Eric travels to England, but does not quite receive the welcome he had hoped for. Instead, he encounters all manner of villains: murderous football hooligans, Irish mafia, dodgy football agents, beautiful pop stars, international terrorists and a range of supporting players with any number of overt and hidden agendas.

But he does get to play a bit of football.