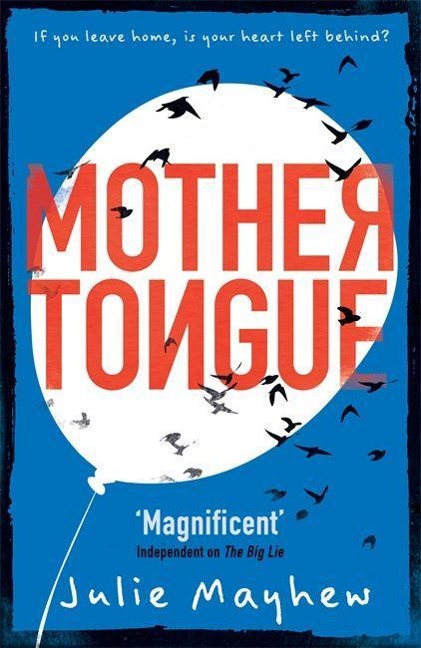 Darya is a young woman trying to recover her life after a brutal terrorist attack shakes her rural Russian hometown, killing her young sister. Her father wants her married off to one of his factory employees and her mother has resurfaced as the matriarch of their family, displacing Darya and even blaming her for Nika's death. But the attack has drawn foreigners to their community, reporters and aid workers who open Darya's eyes to the world. When she falls for a older man, a journalist from New York, could he be her ticket out of her hometown, her old life and her grief?

Julie Mayhew is the author of Red Ink (shortlisted for the 2014 Branford Boase Award), The Big Lie (winner of the 2016 Sidewise Award for Alternate History) and the critically acclaimed Mother Tongue. She also writes for the stage and for film, and has been twice nominated for Best Original Drama at the BBC Audio Drama Awards for her radio plays -including a 2016 recognition for the The Electrical Venus, the drama on which this book is based. Julie grew up in Peterborough and originally trained as a journalist, then as an actress, before turning to writing because she couldn't find enough brilliant roles for girls.
www.juliemayhew.co.uk
Twitter: @juliemayhew
Instagram: JulieMayhew