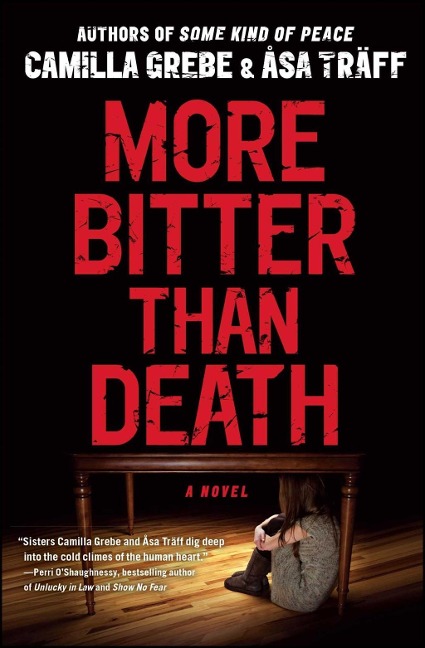 In the chilling follow-up to Some Kind of Peace, Siri Bergman returns to investigate a brutal murder case centered in the dark world of domestic abuse.

It's a rainy evening in a Stockholm suburb and five-year-old Tilda is hiding under the kitchen table playing with her crayons when a man enters and beats her mother to death in cold blood. The only witness, Tilda can't quite see the murderer or figure out who he is. But she's still a witness.

Across town, Siri Bergman and her best friend, Aina, are assisting their old friend Vijay with a research project on domestic abuse. They host a weekly self-help group for survivors, and over the course of several dark, rainy evenings, these women share their stories of impossible love, violence, and humiliation. When the boyfriend of one of the women turns out to be a prime suspect in a high-profile murder case, it isn't long before Siri finds herself embroiled in the investigation. But as she draws closer to finding the murderer, unexpected developments in her own life force her to wonder: Can she learn to trust a man again in spite of being surrounded by women who have been so deeply betrayed by love?