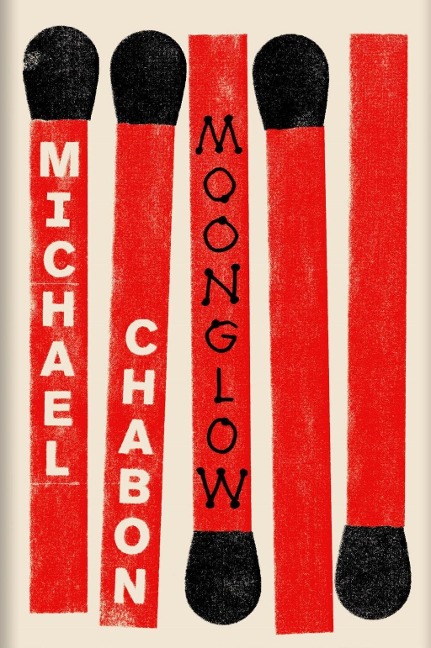 The keeping of secrets and the telling of lies; sex and desire and ordinary love; existential doubt and model rocketry - all feature in the new novel from the author of The Amazing Adventures of Kavalier & Clay and The Yiddish Policeman's Union.

Moonglow unfolds as a deathbed confession. An old man, tongue loosened by powerful painkillers, memory stirred by the imminence of death, tells stories to his grandson, uncovering bits and pieces of a history long buried. From the Jewish slums of prewar South Philadelphia to the invasion of Germany, from a Florida retirement village to the penal utopia of a New York Prison, from the heyday of the space program to the twilight of "the American Century," Moonglow collapses an era into a single life and a lifetime into a single week.

A lie that tells the truth, a work of fictional non-fiction, an autobiography wrapped in a novel disguised as a memoir, Moonglow is Chabon at his most daring and his most moving.