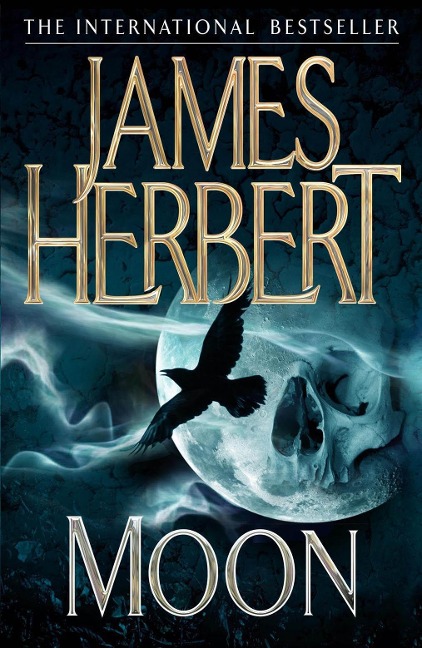 The nightmare begins before you sleep . . .

By the Master of Horror, James Herbert's Moon follows Jonathan, who fled from the terrors of his past, finding refuge in the quietness of the island. And for a time he lived in peace. Until the 'sightings' began, visions of horror seeping into his mind like poisonous tendrils, violent acts that were hideously macabre, the thoughts becoming intense.

He witnessed the grotesque acts of another thing, a thing that glorified in murder and mutilation, a monster that soon became aware of the observer within its own mind. And relished contact. A creature that would eventually come to the island to seek him out . . .