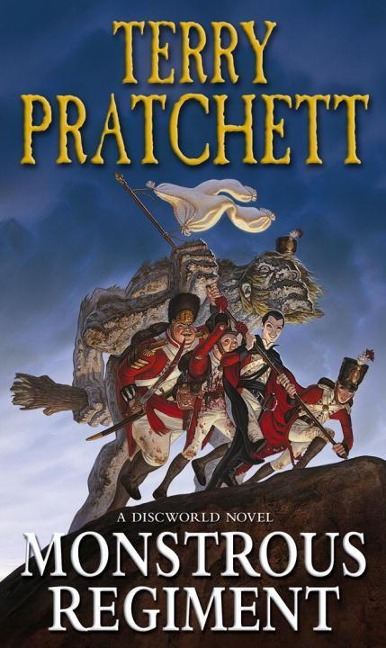 It began as a sudden strange fancy...
Polly Perks had to become a boy in a hurry. Cutting off her hair and wearing trousers was easy. Learning to fart and belch in public and walk like an ape took more time...
And now she's enlisted in the army and is searching for her lost brother.
But there's a war on. There's always a war on. And Polly and her fellow recruits are suddenly in the thick of it, without any training, and the enemy is hunting them.
All they have on their side is the most artful sergeant in the army and a vampire with a lust for coffee. Well...they have the Secret. And as they take the war to the heart of the enemy, they have to use all the resources of...the Monstrous Regiment.
'Not since Evelyn Waugh's novel Officers and Gentlemen has conflict faced such thoroughly cutting questioning... A great piece of writing, akin to Jonathan Swift' Daily Express
'You ride along on his tide of out-landish invention, realizing that you are in the presence of a true original among contemporary writers - a fantasist who loves naff humour and silly names, and yet whose absurd world is, at heart, a serious portrait of the jingoistic fears that keep us at each other's throats' The Times
'It's powerful stuff, and one of his best' Starburst
ILLUSTRATION BY PAUL KIDBY

Terry Pratchett was the acclaimed creator of the global bestselling Discworld series, the first of which, The Colour of Magic, was published in 1983. In all, he was the author of over fifty bestselling books. His novels have been widely adapted for stage and screen, and he was the winner of multiple prizes, including the Carnegie Medal, as well as being awarded a knighthood for services to literature. He died in March 2015. 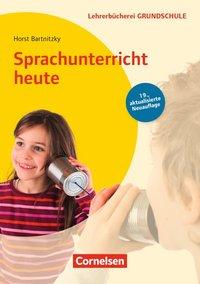 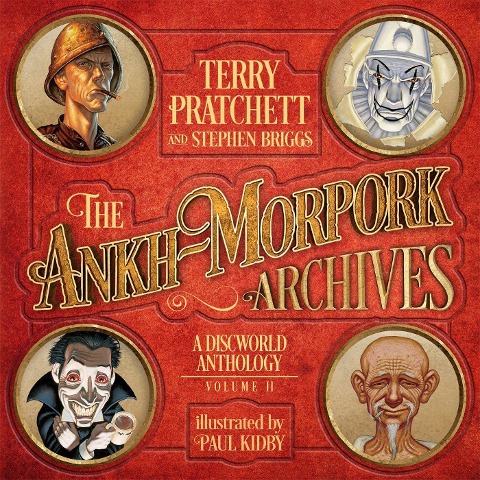 I Shall Wear Midnight

A Hat Full of Sky 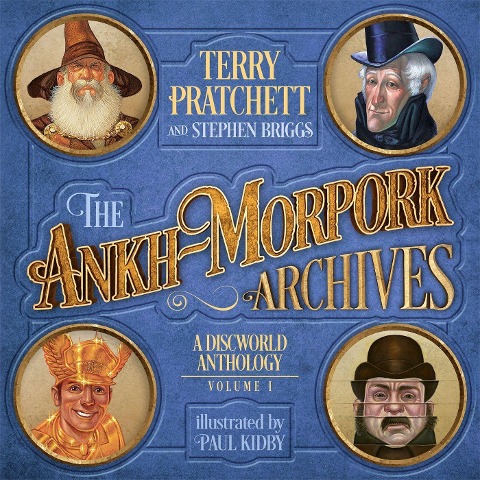 The Ankh-Morpork Archives: Volume One

The Science of Discworld IV 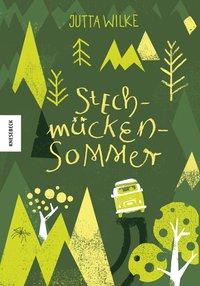 The Science of Discworld II