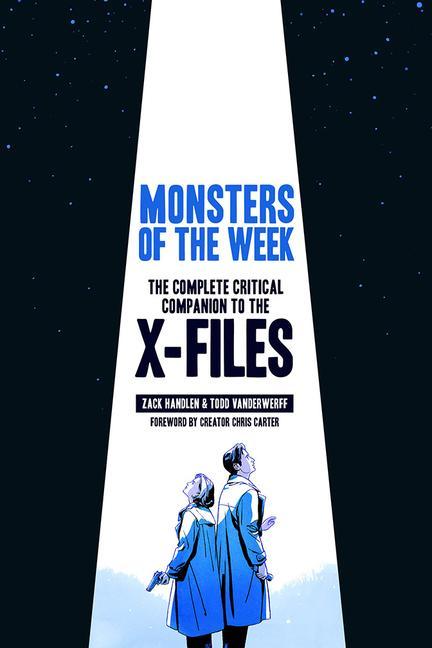 Monsters of the Week: The Complete Critical Companion to the X-Files

In 1993, Fox debuted a strange new television show called The X-Files. Little did anyone suspect that the series would become one of the network's biggest hits--and change the landscape of television in the process. Now, on the occasion of the show's 25th anniversary, TV critics Zack Handlen and Todd VanDerWerff unpack exactly what made this haunting show so groundbreaking. Witty and insightful reviews of every episode of the series leave no mystery unsolved and no monster unexplained.