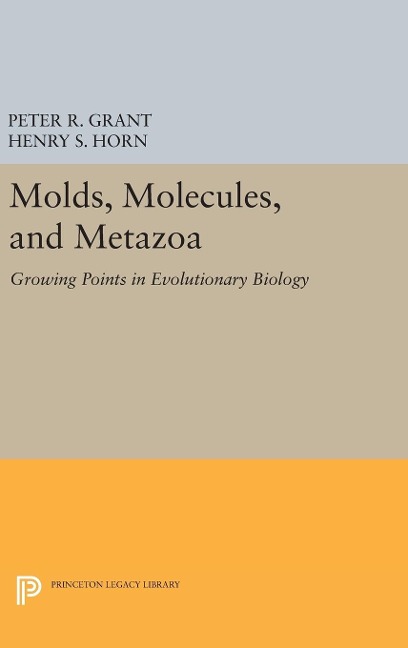 Through an integration of systematics, genetics, and related disciplines, the Modern Synthesis of Evolutionary Biology came into being over fifty years ago. Knowledge of evolution has since been transformed by several revolutions: the way we interpret the fossil record has been radically affected by theories of continental drift and asteroid impacts; the way we classify organisms has been influenced by the development of cladistics. Perhaps the most dramatic revolution has been the explosion in molecular biology of information about the genome. Aiming to capture the excitement of modern evolutionary biology, six prominent scientists here explore important issues and problems in their areas of specialization and identify the most promising directions of future research.

The scope of this volume ranges from macroevolutionary patterns in the Precambrian to molecular evolution of the genome. Major themes include the origin and maintenance of variation and the causes of evolutionary change. Chapters on paleontology, ecology, behavior, development, and cell and molecular biology are contributed by Jim Valentine, Graham Bell, Mary Jane West Eberhard, Leo Buss, Marc Kirschner, and Marty Kreitman. The book contains an introductory chapter by John Bonner, whose seminal work is honored here.

The Princeton Legacy Library uses the latest print-on-demand technology to again make available previously out-of-print books from the distinguished backlist of Princeton University Press. These editions preserve the original texts of these important books while presenting them in durable paperback and hardcover editions. The goal of the Princeton Legacy Library is to vastly increase access to the rich scholarly heritage found in the thousands of books published by Princeton University Press since its founding in 1905.