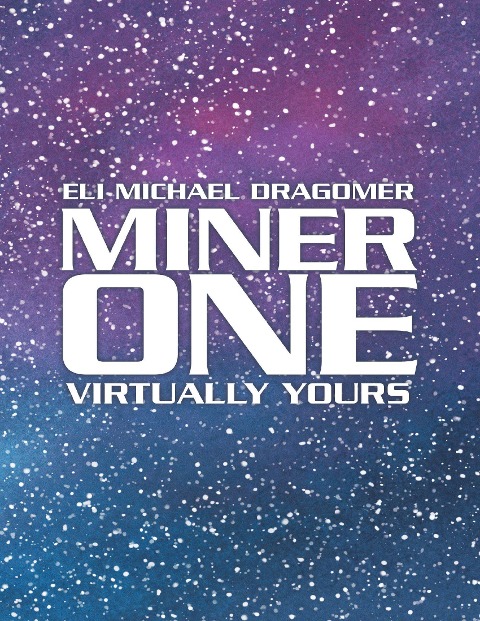 Miner One: Virtually Yours

Captain Johnny Johnson is about to change the way the world perceives itself. With the help of Minnie, a ship built around a self-aware living computer, he will pilot the first manned exploration mission to the asteroid belt. Since the mission is slated to be a solo for Johnny, it will be a lonely and dangerous undertaking. Thankfully though, Minnie will be along, performing duties as both ship and crew. The trip to the belt is full of surprises, some of which threaten to end the mission before it really gets moving. Occurrences during the journey out to the belt, and their discoveries at the belt are beyond their wildest dreams. In fact, they dare not tell anyone what they've discovered for fear of causing major upheavals back on earth. As the mission at the belt winds down, tensions rise. Minnie abandons Johnny to his own wiles. Subsequently, events occur which serve to unveil the true hidden purpose of their journey, and result in Johnny's return to Base without his ship.