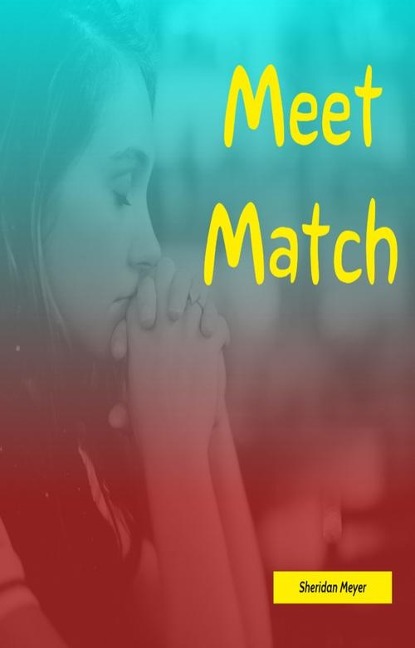 Adaaku sipped her chocolate milkshake letting what of her superior go in a single ear and out another. It had been probably something about her making decisions without talking with him first but truthfully, she didn't value his opinion. Frankly, that he was an atrocious agent and his celebrity have been languishing in obscurity for months. Why would she speak to him about her plans and also have him become an obstruction?

I am still a student. I like to write about people around me. This book is a female friend beside me.