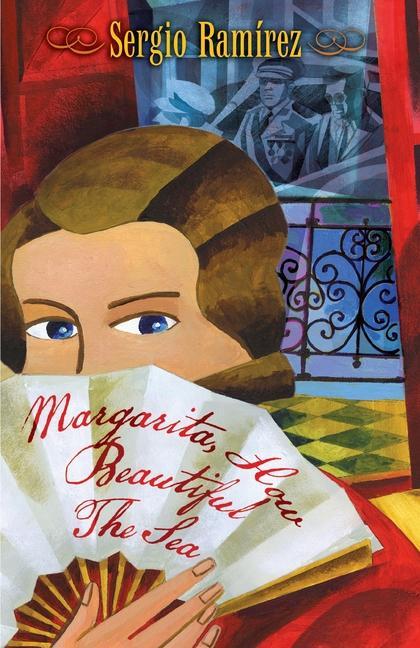 Margarita, How Beautiful the Sea

Leon, Nicaragua, 1907. During a tribute he delivers during his triumphal return to his native city, Ruben Dario writes on the fan of a little girl one of his most famous poems, "Margarita, How Beautiful the Sea."
In 1956 in a cafe in Leon, a group of literati gather, dedicated, among other things, to the rigorous reconstruction of the legend surrounding Dario-but also to conspire. There will be an attempt against dictator Somoza's life, and that little girl with the fan a half-century before will not be a disinterested party.
In Margarita, How Beautiful the Sea, Sergio Ramirez encompasses, in a complete metaphor of reality and legend, the entire history of his country. The narrative moves along paths fifty years apart, which inevitably converge. The story becomes a fascinating exercise on the power of memory, on the influence of the past, fictitious or not, in the finality of reality.