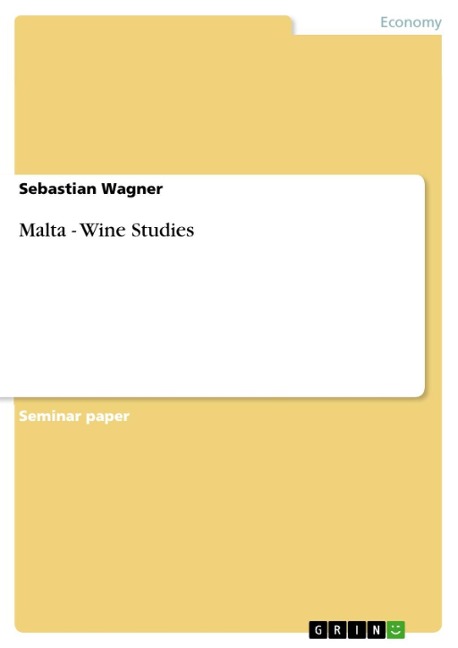 Set in the clear blue Mediterranean Sea, the Maltese islands are the most southerly European country. It is just an archipelago of islands about halfway between the coasts of Sicily and North Africa. The archipelago consists of five islands: Malta, Gozo and Comino, together with two other uninhabited islands Cominetto and Filfla. The total area is approximately 316 sq kms (Malta 246 sq km, Gozo 67 sq km, Comino 2.7 sq km). The longest distance in Malta from North West to South East is about 27 km, with 14.5 km width in an East - West direction. The Islands are only 90 km south of Sicily and 290 km from the northern coast of Africa.

The strategic position of Malta, Gozo and Comino has made these Mediterranean islands a crossroad of history and a bone of contention. The powers of Europe's past knew it well as a stepping-stone between Europe and North Africa. Involved in Malta's history are the Stone-Age and Bronze-Age people, Romans and Phoenicians, Arabs, Normans and Carthaginians, Castilians, French and British; from whom Malta became independent in 1964. Napoleon Bonaparte did unutterable damage in an only six-day occupation; and Malta stood firm against Hitler despite massive bombing during World War II, deservedly earning the nation the George Cross medal from King George VI (April 1942) and depicting it on the left hand corner of the flag.

Malta's viticulture, like its history, dates back thousands of years. The first Phoenician settlers introduced its cultivation in Malta. Along with improved forms of the vine they introduced their methods of cultivation which along the course of the ages have had slight variations and even today shows signs of its Phoenician origin.

Although it is assumed that vines were planted on Malta from the time it was properly settled, the foundations of today's wine industry were laid by the Knights of St. John when they were ceded Malta by the Holy Roman Emperor, Charles V of Spain in 1530. The Knights brought with them vine-cuttings from Europe to revitalize whatever vineyards remained after two centuries of Arab domination.
In the middle ages owing to the recurrent invasions by the Arabs of Barbary, the spread of malaria, the epidemics of fevers and plague, and the emigration to Sicily and Italy, the population became greatly reduced in numbers, and the cultivation of lands in outlying districts was neglected or abandoned.
[...]