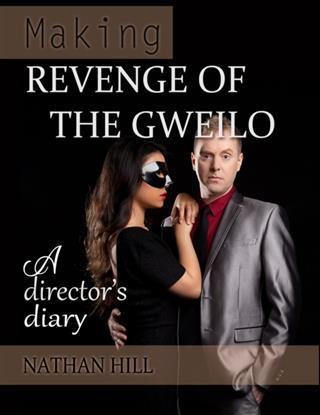 Making Revenge of the Gweilo

Where independent film becomes commercially viable. This behind the scenes log is packed with loads of tips, stories and advice for any budding filmmaker out there who has ever wanted to pick up a camera and shoot their own movie.

Nathan Hill shares with us his personal director's diary, written and recorded during the pre-production and production phase of his newest feature film, "Revenge of the Gweilo".

A rare and honest look at the filmmaking process used on low to micro budget movies, including many behind the scenes photos and tricks of the trade. Hill is selfless in his approach, dedicated to the craft and driven beyond normal human behaviour to succeed in his attempts. He takes us on a fascinating and inspirational roller coaster of what making a full length film really involves.

From screenwriting, to casting, to rehearsals, hiring crew and executing your movie, this story has it all. Whether you're a professional filmmaker, a student or movie enthusiast "Making Revenge of the Gweilo" has something in it for you.

A must read for anyone who appreciates action revenge movies and wants to learn about the progression from making independent films into commercial filmmaking.