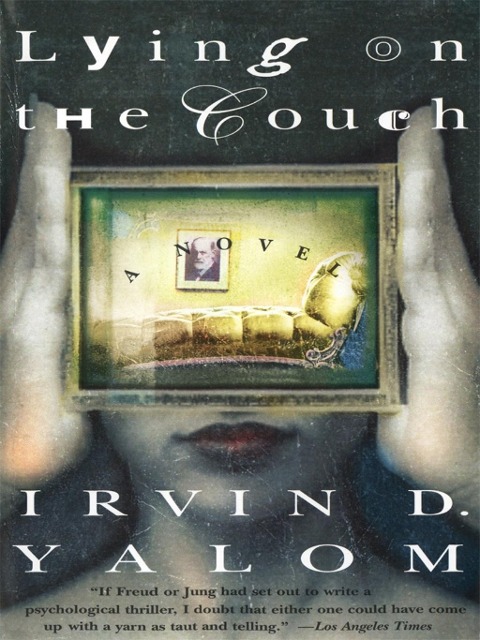 Lying On The Couch

From the bestselling author of Love's Executioner and When Nietzsche Wept comes a provocative exploration of the unusual relationships three therapists form with their patients. Seymour is a therapist of the old school who blurs the boundary of sexual propriety with one of his clients. Marshal, who is haunted by his own obsessive-compulsive behaviors, is troubled by the role money plays in his dealings with his patients. Finally, there is Ernest Lash. Driven by his sincere desire to help and his faith in psychoanalysis, he invents a radically new approach to therapy -- a totally open and honest relationship with a patient that threatens to have devastating results.

Exposing the many lies that are told on and off the psychoanalyst's couch, Lying on the Couch gives readers a tantalizing, almost illicit, glimpse at what their therapists might really be thinking during their sessions. Fascinating, engrossing and relentlessly intelligent, it ultimately moves readers with a denouement of surprising humanity and redemptive faith.
E-Book 03/2014

Irvin D. Yalom, MD, is professor emeritus of psychiatry at the Stanford University School of Medicine. He was the recipient of the 1974 Edward Strecker Award and the 1979 Foundations' Fund Prize in Psychiatry. He is the author of When Nietzsche Wept (winner of the 1993 Commonwealth Club gold medal for fiction); Love's Executioner, a memoir; Becoming Myself, a group therapy novel; The Schopenhauer Cure; and the classic textbooks Inpatient Group Psychotherapy and Existential Psychotherapy, among many other books. He lives in Palo Alto, California.