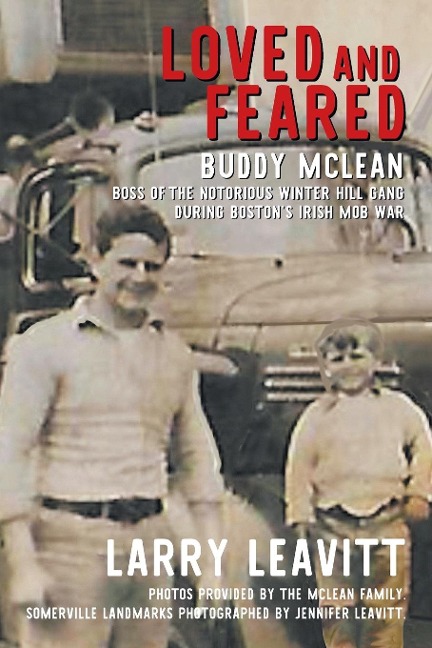 During the 1950s and '60s, Buddy McLean had the reputation as the toughest man walking the streets of Boston. Hundreds challenged him. No one could take him.
In the same time span, the young truck driver/longshoreman from Somerville began building a criminal enterprise. Years later, it became known as the Winter Hill Gang.
In 1961, Buddy faced confrontation with the ruthless and violent McLaughlin brothers of nearby Charlestown. When he wouldn't concede to them, a feud started. More than sixty people died.
From those who knew Buddy McLean best, this is his life story.
(About the Author)
Larry Leavitt once lived in Everett, Massachusetts, close to Somerville, where Buddy McLean lived. He had relatives in Somerville who were friendly with Buddy. The author currently lives in Peabody, Massachusetts, where he teaches physical education in the public-school system. He is married, and has a daughter and two sons. This is his first book.