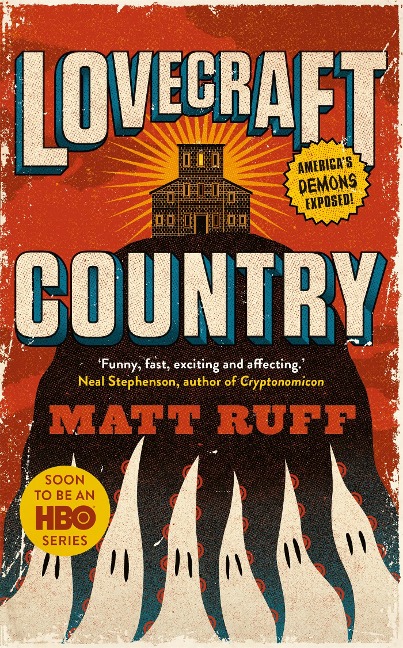 Soon to be a major new HBO series
from J.J. Abrams and Jordan Peele (Director of Get Out)

CHICAGO, 1954. When his father goes missing, twenty-two-year-old army veteran Atticus Turner embarks on a road trip to New England to find him, accompanied by his uncle George - publisher of The Safe Negro Travel Guide - and childhood friend Letitia. On their journey they encounter both the mundane terrors of white America and a more insidious threat ripped straight from the pages of the weird tales George devours . . .

The discovery of what has happened to his father is just the beginning as Atticus is forced to confront two evils, each as great as the other in an America rocked by civil unrest.

An imaginative blend of magic, power, hope, and freedom. Fictional - and all too real - horrors are imaginatively entwined in a devastating kaleidoscopic portrait of racism - the terrifying spectre that continues to haunt us today.
'A funny, fast, exciting and affecting read' Neal Stephenson, New York Times bestselling author of Seveneves and Anathem

Matt Ruff was born in 1965 in Queens, New York. He is the author of the award-winning novels Fool on the Hill, Set This House in Order and Bad Monkeys. His novel, Lovecraft Country, was nominated for the World Fantasy Award in 2017 in the novel category and has been greenlit as an HBO series. Matt lives in Seattle, Washington with his wife.

On the Technique of Acting 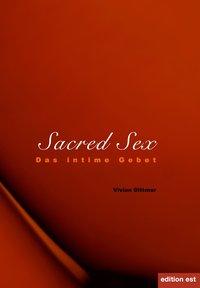