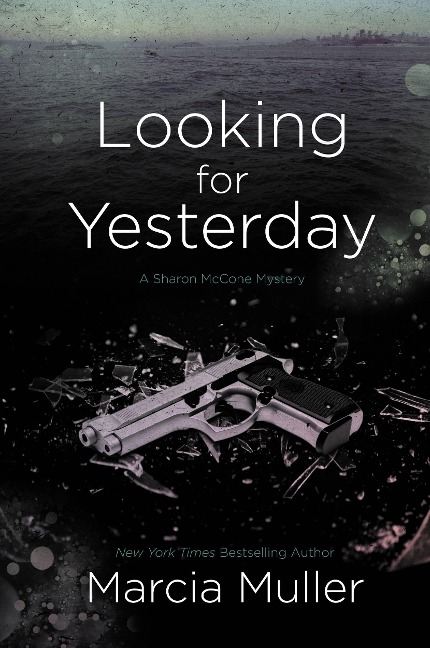 Three years ago, Caro Warrick was acquitted for the murder of her best friend Amelia Bettencourt, but the lingering doubts of everyone around Caro are affecting her life. Sharon McCone is confident that she can succeed where other detectives have failed (though at times it's hard to shake her own misgivings about what happened), but when Caro is brutally beaten right at Sharon's doorstep, the investigation takes on a whole new course. How many more people remain at risk until Amelia's murderer is finally caught?
E-Book 11/2012

Marcia Muller has written many novels and short stories. She has won six Anthony Awards, a Shamus Award, and is also the recipient of the Private Eye Writers of America's Lifetime Achievement Award as well as the Mystery Writers of America Grand Master Award (their highest accolade). She lives in northern California with her husband, mystery writer Bill Pronzini.