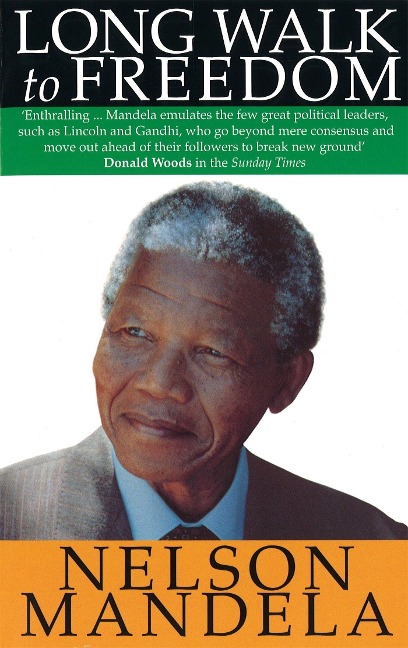 "A Long Walk to Freedom" is the memoir of Nelson Mandela, leader of the African National Congress and the first black president of South Africa. He tells of his childhood, growing up as the adoptive son of a Tembu chief, the two very different sides of South Africa, his years underground which led to his imprisonment in 1964 and his release in 1990. This is a revised and updated edition, covering his term of office, and is published to coincide with his retirement. The original edition was published in 1995.

Nelson Mandela became the democratically elected, first black president of the republic of South Africa on 27 April 1994. He died on 5 December 2013. 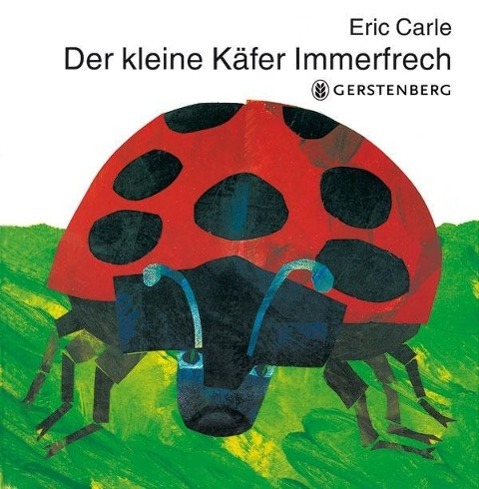 The Stormlight Archive 03. Oathbringer Part One

Wheel of Time 04. The Shadow Rising The Road to Jonestown

Wolf Hall: Winner of the Man Booker Prize (The ... 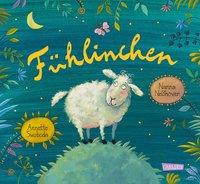