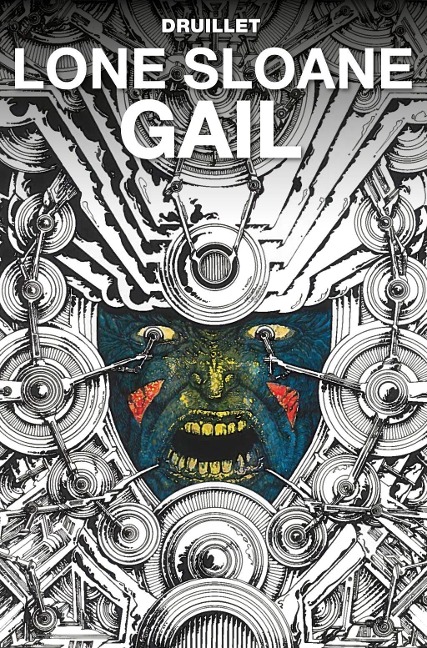 Lone Sloane, the Ulysses of space, cosmic freebooter and rebel, endlessly struggles against dark gods, robotic entities and alien forces!Following on from his adventures in Lone Sloane: Delirius, Sloane finds himself captured and sent to a prison planet, where a mysterious dark entity has plans for him. How did he get here, and can he escape?