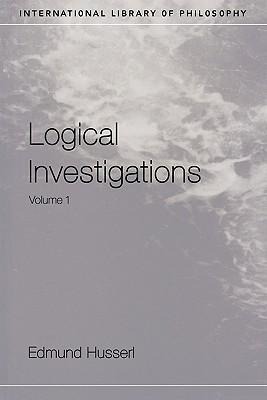 Edmund Husserl is the founder of phenomenology and the Logical Investigations is his most famous work. It had a decisive impact on twentieth century philosophy and is one of few works to have influenced both continental and analytic philosophy.
This is the first time both volumes have been available in paperback. They include a new introduction by Dermot Moran, placing the Investigations in historical context and bringing out their contemporary philosophical importance.
These editions include a new preface by Sir Michael Dummett.