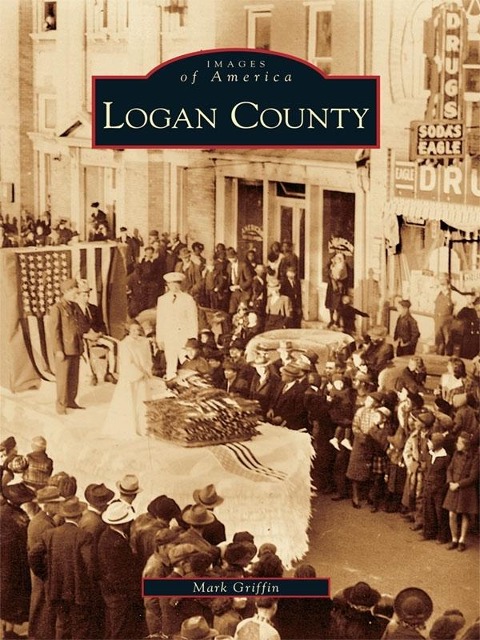 As one of Kentucky's oldest counties, Logan County has a colorful history. Residents found religion at the Red River Meeting House during the Second Great Awakening. However, the land once known as Rogue's Harbor has been wrought with lawlessness. Visitors to the county today can tour the bank in the county seat of Russellville where the infamous Jesse James started his robbing spree in 1868. Tourists and residents alike are regaled with stories of a dueling Andrew Jackson and countless corrupt elections. Four men went on to become governors, while a fifth attempt fell short despite an infamous campaign. All of these things are documented in Images of America: Logan County along with the less controversial events in history: the everyday farmers who raised their cash crop of tobacco to contribute to a growing community and the establishment of the most southwestern of the Shaker communities at South Union.

International Cooperation in Bankruptcy and Ins...