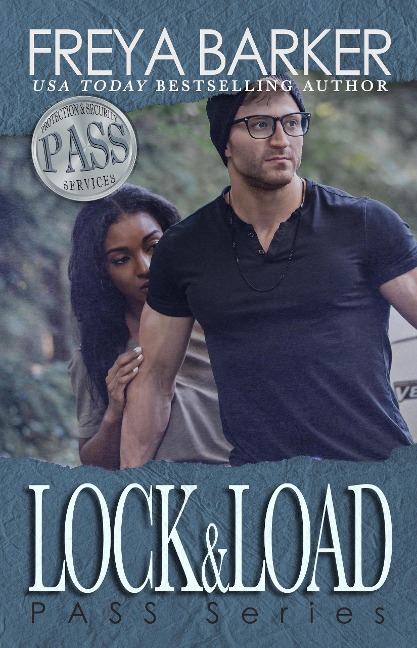 Juggling two jobs is nothing new for registered nurse, Hillary Glenwood, she's been doing it for most of her adult life. She has an objective she intends to meet. But, just months before reaching her goal, she witnesses a violent attack outside her apartment that rattles her determination.

However, her carefully controlled life runs completely off the rails when she recognizes the new neighbor coming to the rescue.

As a hacker, Radar Jansen hasn't always used his expertise in the most respectable ways until he came to work for PASS Security. Normally his time is spent behind a computer, but that doesn't mean his skills end there.

When-walking his dog one night-he sees a familiar woman rushing into a dangerous situation, his training kicks in.

With Hillary's safety compromised, the keyboard warrior puts on his real life armor to shield the woman who is fast becoming his only focus.