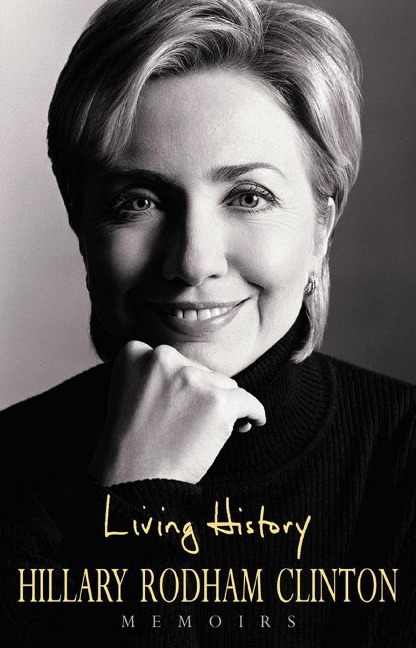 This ebook edition contains the full text version as per the book. Doesn't include original photographic and illustrated material. One of the most intelligent and influential women in America reflects on her eight years as First Lady of the United States in a revealing book - personal, political and newsmaking. During her husband's two administrations, Hillary Rodham Clinton redefined the position of First Lady. How this intensely private woman not only survived but prevailed is the dramatic tale of her book. Hillary Clinton shares the untold story of her White House years and recalls the challenging process by which she came to define herself as a wife, a mother, and a formidable politician in her own right. Mrs Clinton was the first First Lady who played a direct role in shaping domestic policy; she was an unofficial ambassador for human rights and democracy around the world; and she helped save the Presidency during the impeachment crisis.